FEATURES
Original menu
Super sexy original menu allowing you to toggle features ON and OFF and customize the cheat while in game
Backtracking
This feature allows you to kill the enemy not where they are, but where they were a few milliseconds ago!
Skin Changer
Our CSGO skin changer allows you to choose from any skin in CSGO and apply it to your weapon or knife, even without owning it in your inventory
Radar
Display enemy locations on a radar at all times, very helpful for appearing legit while still knowing the enemy location.
Glow ESP Wallhack
This feature will draw a glow around enemy players, this glow is visible through walls allowing you more time to line up that perfect shot
ESP Wallhack
This feature will show enemy player names as well as their health. See their health decrease as you make those shots!
Legit Aimbot / Aim Assist
One of the most legit Aimbots on the scene, nobody will call you out with this Aimbot. The Aimbot has visibility checking which means it will not target players who are behind cover. You can also control how smooth the Aimbot is (legit vs rage) and control the FOV. You can also choose which key or mouse button will activate the Aimbot
Trigger-bot
This feature will allow your weapon to automatically fire when your cross-hair is aimed at your opponent. This feature also has visibility checks in case your enemy is behind cover and you can choose which key or mouse button will activate the trigger-bot
Bunny-hop
Move fast as fuck around the map! Get to those choke points before your enemy.
Reveal Enemy Ranks
Show the rank of your opponents from the in-game scoreboard
Recoil cross hair
This feature adds a secondary cross hair that displays the recoil pattern as you fire your weapon. Not only does the recoil cross hair allow you to be more accurate, it also improves your recoil control for those times you are not cheating
Anti Recoil
Assist in mitigating the effects of recoil
Bomb ESP/Timer
Show the bomb location after it has been planted. This feature will also display how long until the bomb detonates
SCREENSHOTS 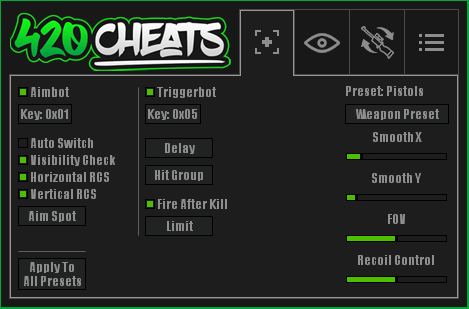 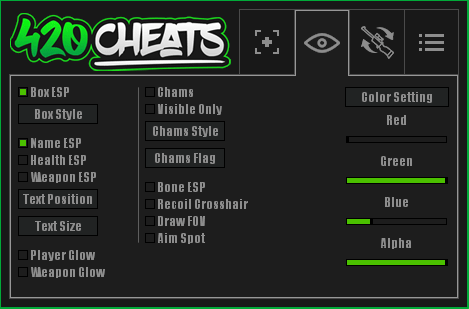 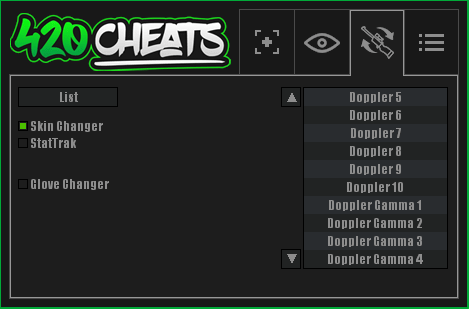 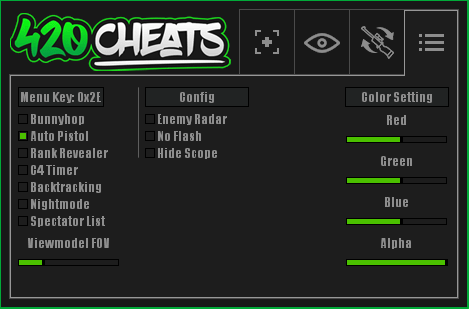 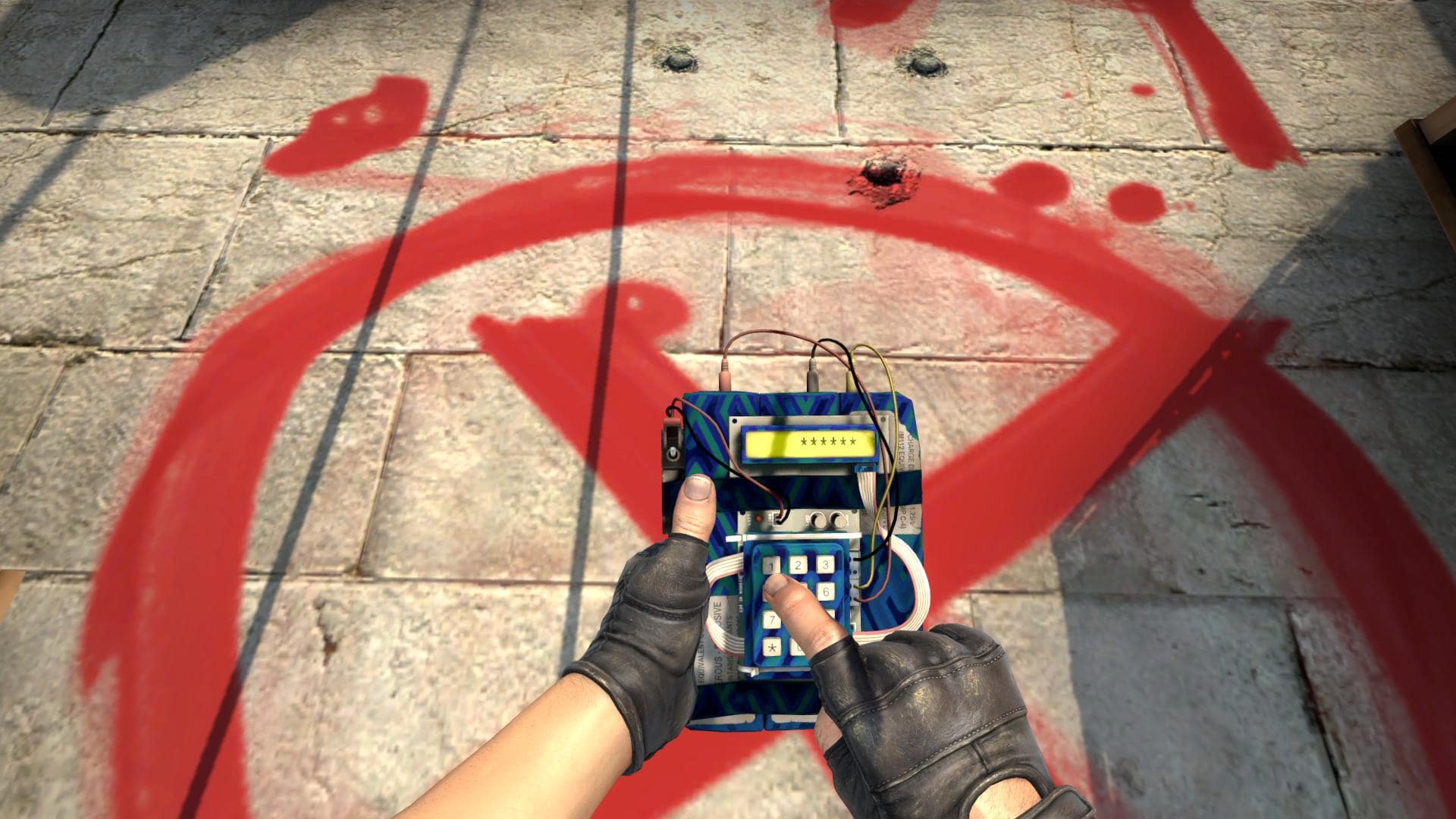 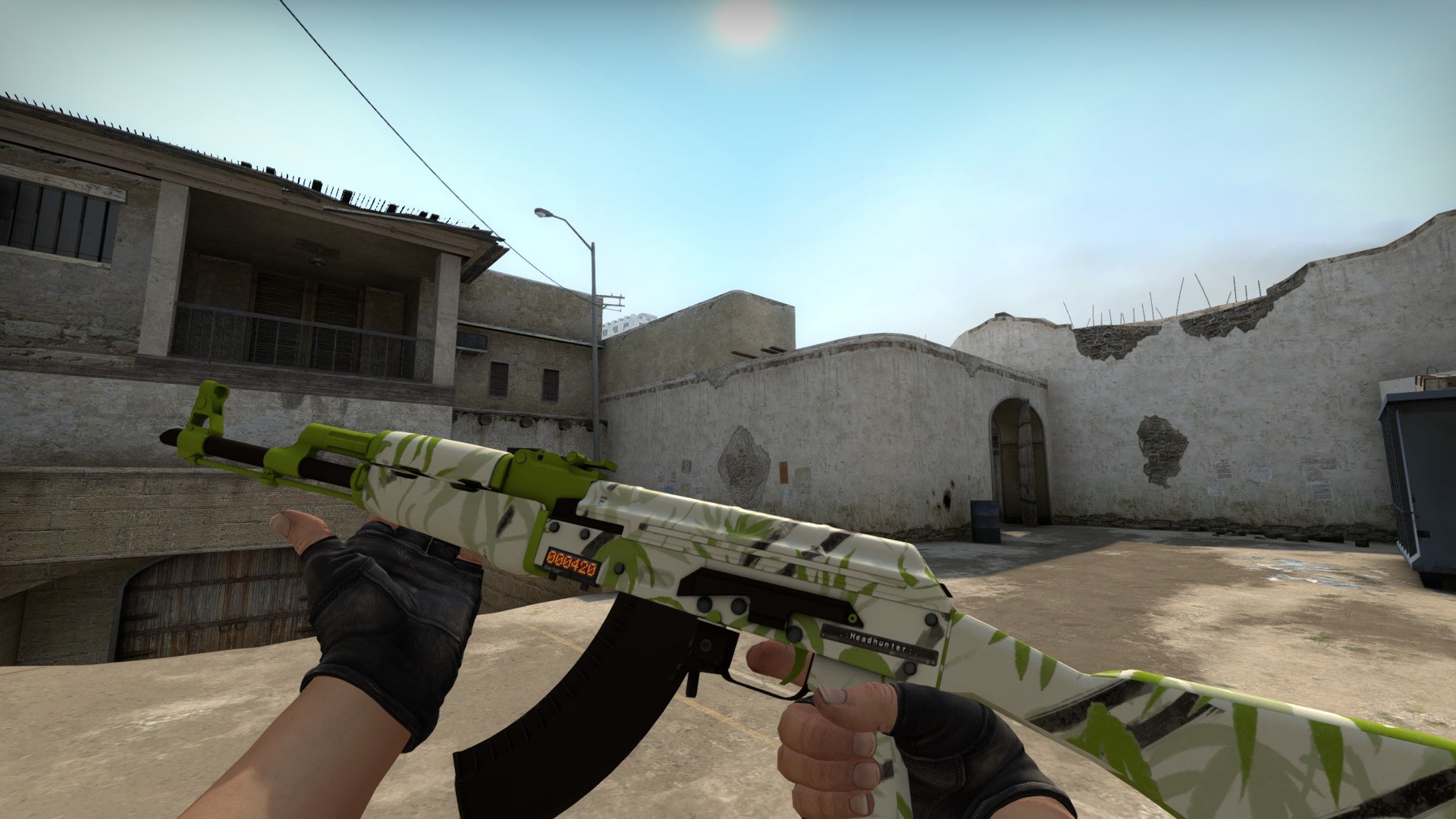 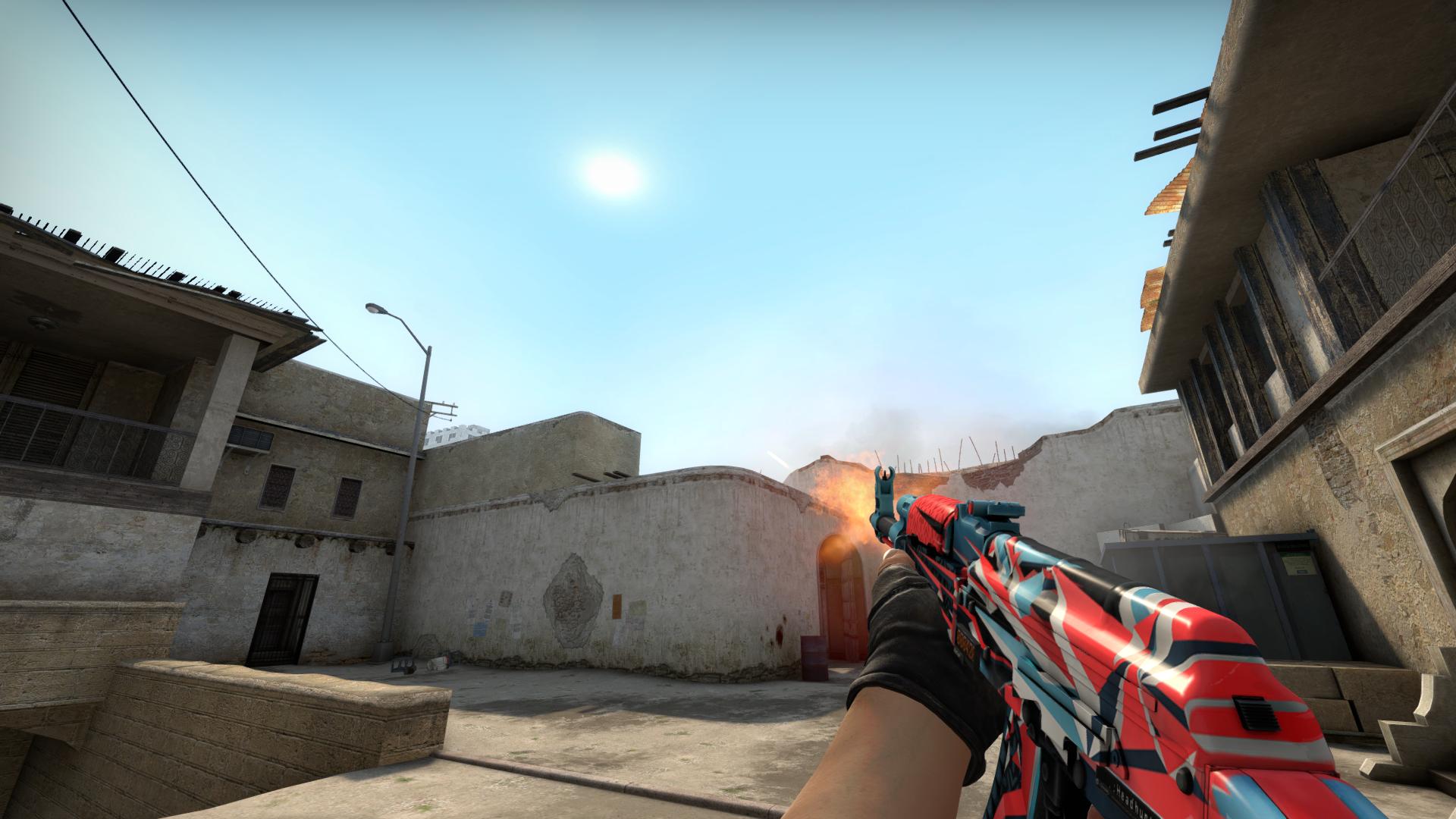 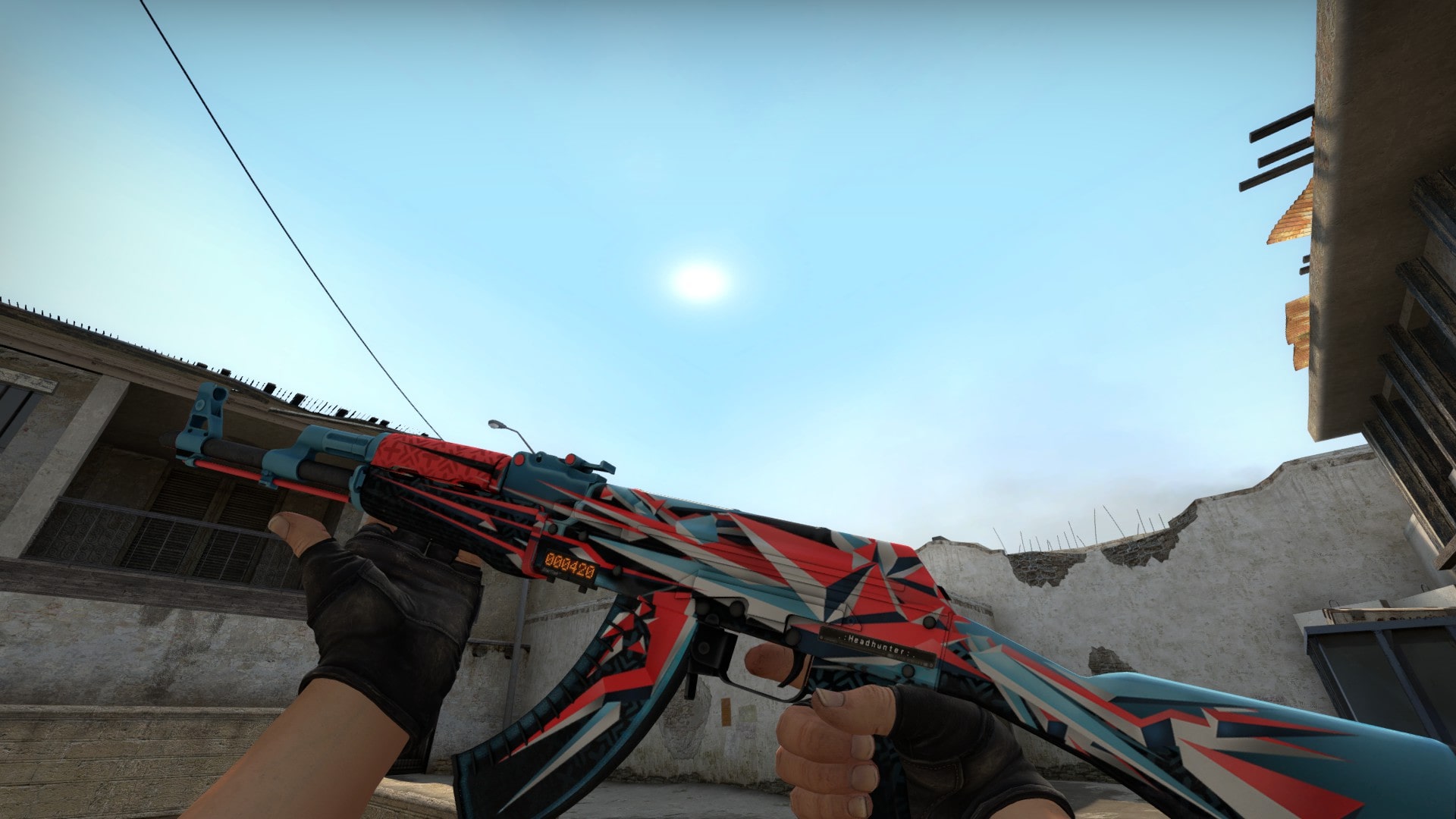